Scottsdale is one of the wealthiest suburbs of Phoenix and one of the most exclusive cities in the United States. It consists of four loosely divided areas: South Scottsdale, Old Town (Downtown) Scottsdale, Central Scottsdale (also known as the "Shea Corridor", extending from Camelback Road north to Shea Boulevard), and North Scottsdale.

North Scottsdale is the youngest and fastest growing part of the city. Much of the residential boom in North Scottsdale is driven by available land to build coupled with the fast growth of Scottsdale Airpark. It houses, among others, subsidiaries of such well-known companies as AXA, GE Capital, DHL, Discount Tire Company, Fidelity Investments, JDA Software, and Vanguard Group. The southern boundary of Scottsdale is near the Salt River Pima-Maricopa Indian Community, The eastern boundary borders Fountain Hills and the McDowell Mountain Regional Park.

There are numerous attractions including the Taliesin West, built by Frank Lloyd Wright, has a National Historic Landmark status. Places worth visiting include Scottsdale City Hall, Scottsdale Arts District, and Old Town Scottsdale. OdySea Aquarium, the largest marine aquarium in the Southwest U.S. is nearby. In Scottsdale enjoy a variety of cuisines at local restaurants, night clubs, art galleries and take in various entertainment including golf, tennis and many recreational activities. And it is home to Scottsdale Fashion Square Mall.

Map of the area 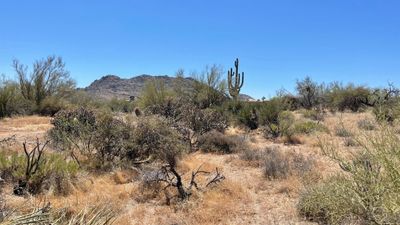 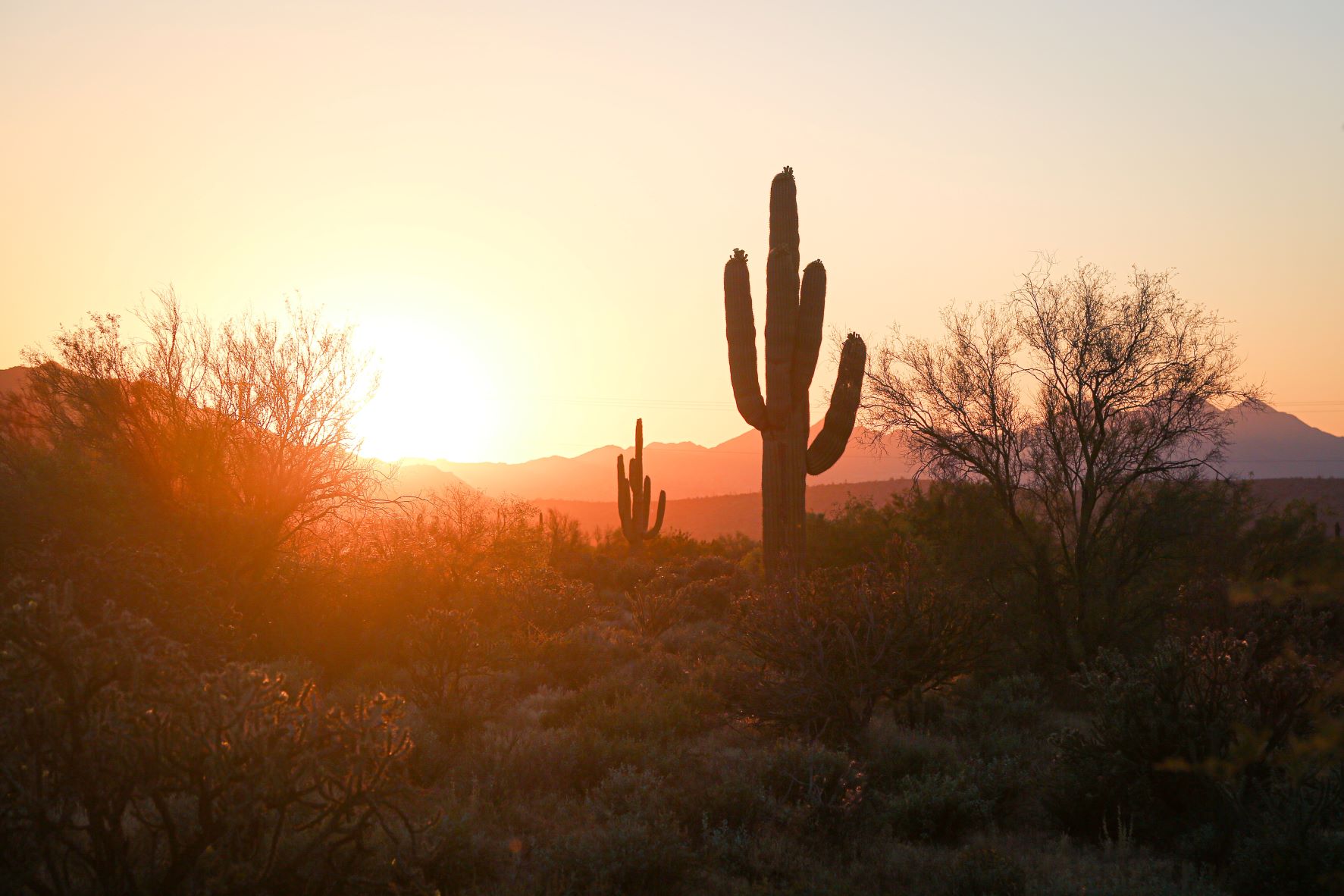 For ADA assistance, please email compliance@placester.com. If you experience difficulty in accessing any part of this website, email us, and we will work with you to provide the information you seek through an alternate communication method.

Sign Up
Already a User? Sign In
You have been successfully registered
Please check your email.
Go to the homepage
Sorry something went wrong
Please try again.
Try again

Connect with Terri King to make your home search easier! After completing the form, view your selected properties, or simply close the window.
Already a User? Sign In